The 2015 spring PRISME Forum Business Meeting was held Tuesday and Wednesday, the 19th and 20th of May, 2015 and was hosted by F. Hoffmann-La Roche Ltd at their Kaiseraugst campus in Switzerland.

The Tech Meeting was hosted at the same location on Thursday, the 21st of May, 2015.

Business Meeting of the PRISME Forum 2015 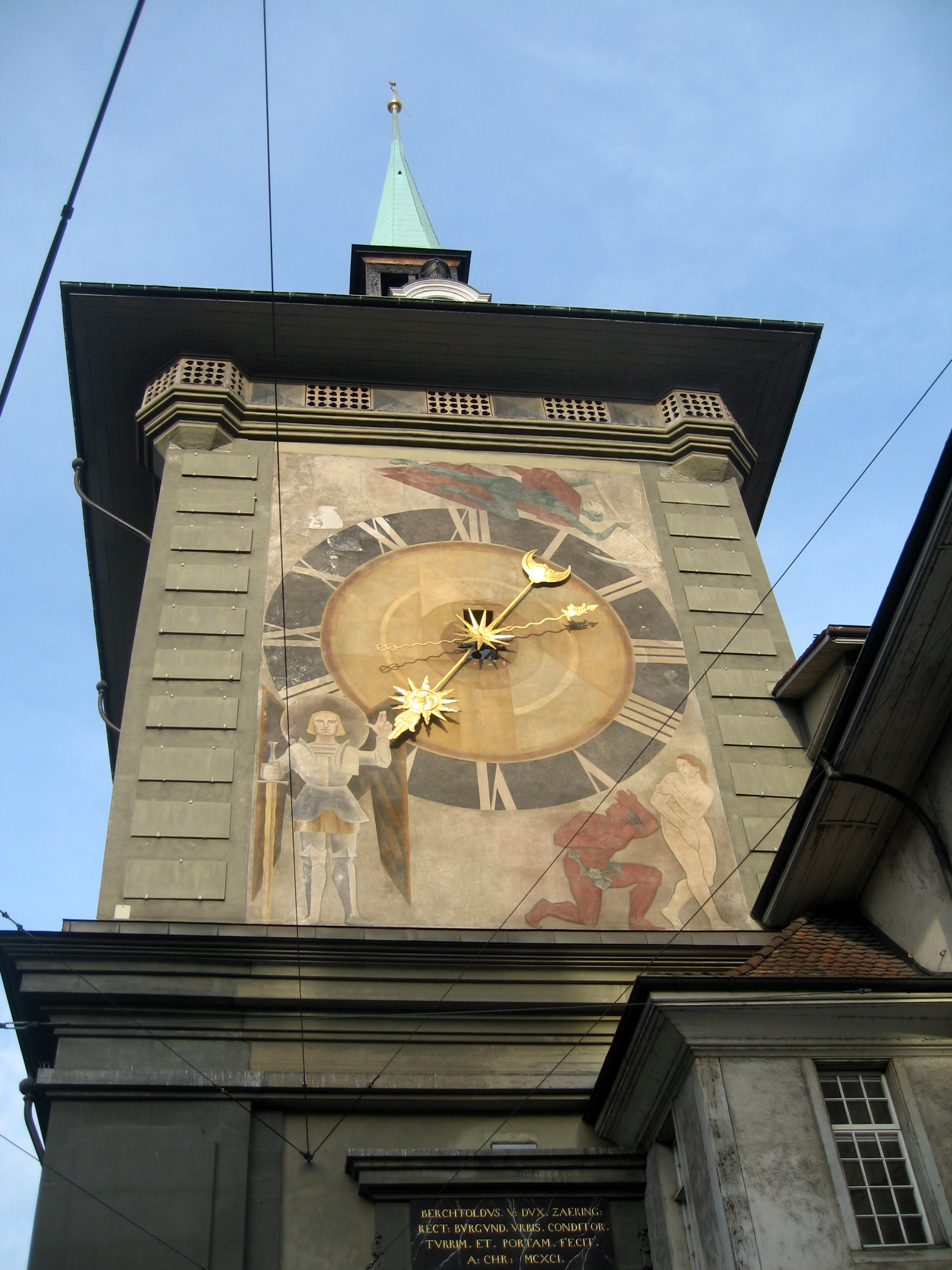 The organizers have reserved a small block of discounted rooms at The Passage Hotel in Basel, Switzerland.

EuroAirport Basel–Mulhouse–Freiburg is the closest international airport to Basel.

• What currency is accepted at the EuroAirport?
In the French sector of the airport, it is usual to pay in Euros, in the Swiss sector in Swiss Francs.

(please allow extra time to travel to your respective terminals)

For tickets and timetables visit:
http://www.sbb.ch/en/home.html

Meeting venue transfers will be offered each day of the meeting from the meeting hotel, The Passage.

Basel is Switzerland’s third most populous city (behind Zürich and Geneva) with about 195,000 inhabitants.  Located where the Swiss, French and German borders meet, Basel also has suburbs in France and Germany. In 2011, the Basel agglomeration was the third largest in Switzerland with a population of 500,600 in 74 municipalities in Switzerland and an additional 53 in neighboring countries (municipal count as of 2000). The tri-national Basel metropolitan area has around 830,000 inhabitants in 226 municipalities.

Located in northwest Switzerland on the river Rhine, Basel functions as a major industrial centre for the chemical and pharmaceutical industry. The Basel region, culturally extending into German Baden-Württemberg and French Alsace, reflects the heritage of its three states in the modern Latin name: “Regio TriRhena”. It has the oldest university of the Swiss Confederation (1460).

The official language of Basel is (the Swiss variety of Standard) German, but the main spoken language is the local variant of the Alemannic Swiss German dialect.

Basel is among the most important cultural centres of Switzerland. The city comprises a large number of theatres and many museums, including the Museum of Fine Arts, the world’s oldest art collection accessible to the public. In addition the Theater Basel was chosen in 1999 as the best stage for German-language performances and in 2009 & 2010 as “Opera of the Year” by German Opera Magazine “Opernwelt”.

THE NEXT PRISME FORUM BUSINESS MEETING WILL BE HELD NOVEMBER 17-19, 2015 IN NEW JERSEY, USA (Exact location to be announced soon)